John A. Greenwood (1876-1953) was a protégé of William Rimmer and to a degree his career followed the same pattern: playing in a local band (he came from Cheshire), then principal cornet with major bands; and finally conductor and tutor to ensembles like St Hilda's, Black Dyke and Horwich RMI. His compositions and arrangements were much fewer than Rimmer's, but his memory is kept green by that popular trombone solo The Acrobat whose second quick section makes use of the device of pushing out the slide of the instrument to its fullest extent. This is still played frequently. 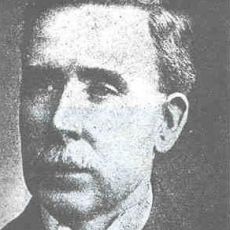 Found: 51 items
Back Next