Wright and Round was established in 1875 and started publishing from Erskine Street in Liverpool. Henry Round was a musician and Thomas Wright a businessman and accomplished musician. They published brass and military music along with a printed publication known as the Liverpool Brass Band & Military Journal. In 1881 they went on to publish a newspaper entitled Brass Band News, of which archives can be found today at Salford University.

In 1890, F. Richardson established his own publishing house and published compositions by W. Rimmer, J. A. Greenwood and E. Sutton. In the 1950s he moved to Gloucester and took over Wright & Round. They were both then taken over by Interactive Sciences, also in Gloucester, in 1991.

Interactive Sciences was owned by the three directors, Brian Last, Ken Sawyer and Roger Thompson. Roger, the musician of the three, was the driving force behind Wright & Round and it was his foresight that took them into the world of electronically produced printed sheet music. Roger has since retired, but Brian and Ken are still fully behind the company with Music Editor, Philip Harper, taking on all music and engraving and Rachel Jones taking charge of all administrative matters.

The company is still moving forward which brings us to where we are now, with a brand new, fully operational website. We hope you like it as much as we do and hope you find everything you are looking for. 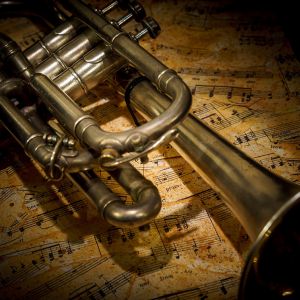 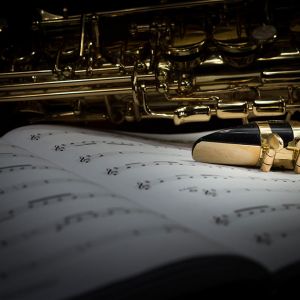 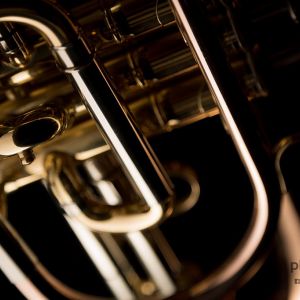 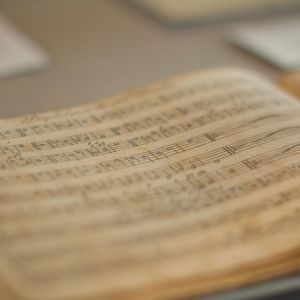 Wright & Round, established in 1875, is one of the oldest publishing houses in brass banding and its catalogue carries in excess of 5,000 titles.